Just the other day I was looking over a slide deck from one of our clients. The headline was “Key People Metrics.” It included an org chart, head counts, retirement risks, attrition rates, employee satisfaction surveys and engagement scores. A fairly typical array of what is commonly called “human capital analytics.” It’s good information to have, but what do these data actually tell us about the company’s ability to get critical work done? The answer is – not much.

Here’s an example of what I mean. Another one of our clients had a CIO (I’ll call him Sergey) who needed a senior engineer moved to a pet project of his. Sergey could see from the org chart that the team was fully staffed, so he figured he could help himself to one of their experts. The team obviously had plenty to spare.

The result? The senior engineer’s former team called him back to his old job so often that he had a foot in two worlds and was failing at both. Sergey thought there would be some howling about the move, but he never expected to destabilize an entire technical team and put his own pet project at risk.

The problem was that Sergey was working with incomplete talent risk data. The org chart and head count did not account for the unique role the senior engineer played on the team and the crucial knowledge he held. Had Sergey known this, he would have been able to weigh the technical talent implications to both the existing team and the new project. He could have timed the transition appropriately and developed a phased plan with a hard stop, rather than an immediate pullout followed by endless “quick questions” from the old team.

Now, in the grand scheme of things, Sergey’s problem was relatively small, but imagine the implications of incomplete data during company-wide reorgs, mergers and acquisitions, or new program launches that require time and expertise from dozens of staff on a variety of teams.

Wouldn’t you like to know what your key experts actually DO before you make wholesale changes?

Because if you are looking at job titles on an org chart or lines in a budget, you’re treating your experts as if that is all they are. Some have common skill sets that are appropriate for “plug and play” roles. However, some have unique knowledge and skills that make them-and only them-critical to your success. Yes, you can see them in the traditional people data you already have, but if you don’t know what they really do for you, you don’t understand the risks associated with each one if they transfer, take on a new role, or leave. You may find later that the risk was too high.

So, at this point you may be thinking: “That’s great, but that kind of detailed information is just too hard to get.” But I promise you, it’s not. And once you’ve collected the data you can use it much like you use Google Earth – zooming out to look across departments or all the way in to assess the skills and tasks of individual experts.

The tool my firm uses to start this process is called a Knowledge Silo Matrix and you can download a demo below. We’ve also provided a list of criteria you can use to inform the talent risk data you collect. 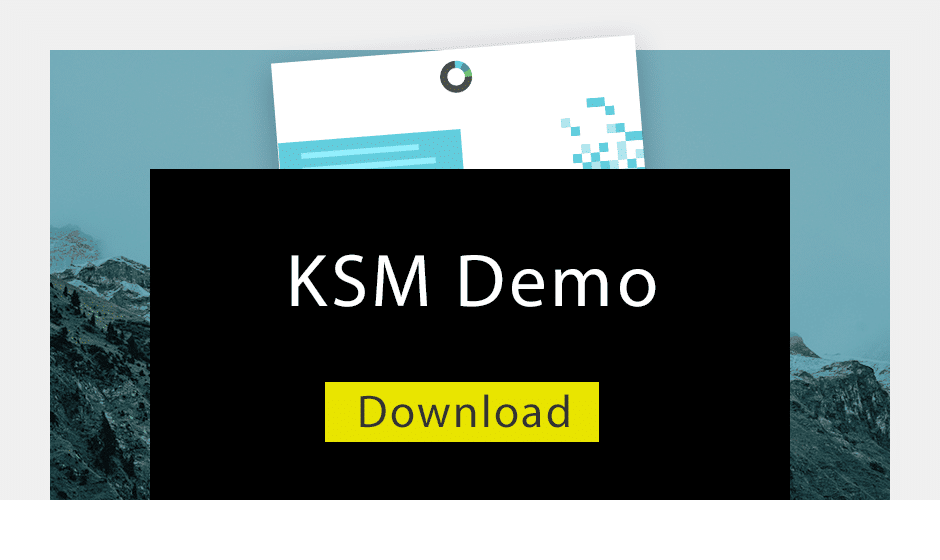