Executive succession planning is a complex process and if done wrong it can cause stock and public trust in a company to plummet — case in point, Disney’s botched succession plan of 2016.

Here at The Steve Trautman Co., our team of knowledge transfer experts has been formulating solid succession plans for over 25 years. How do we maintain our fantastic success rate, and how can you do the same?

To answer that, let’s take a look at a few case studies we’ve observed over the last two decades.

The following blog post will compare two notorious succession attempts with one of our own highly-successful succession plans. Let’s go over the top lessons learned so that you can learn from our experience and know what it takes to execute a successful executive succession plan! 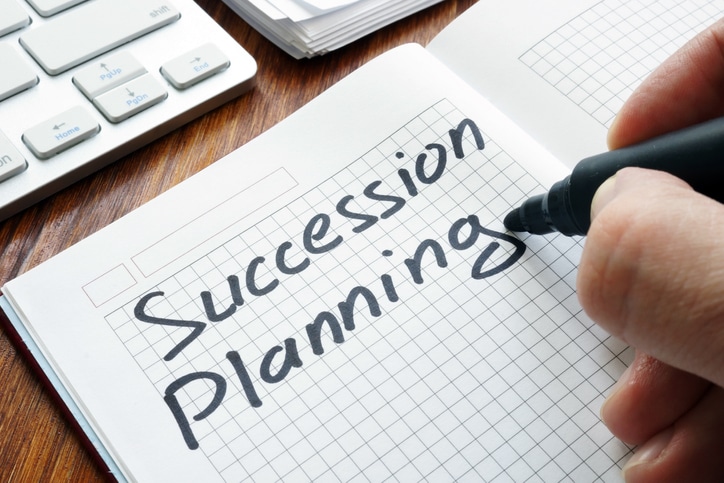 Case Study #1: How Disney Gave Everyone an Example of What Not to Do

In 2016, Disney’s COO, Tom Staggs announced that he was leaving the company. Almost instantly, Disney’s stock fell by 2% and triggered an episode of investor panic and concern.

Staggs had been positioned to succeed Bob Iger as the company’s CEO, and so his early departure disrupted Disney’s simple succession plan. And because the succession strategy hinged on a single expert — Staggs — the company’s investors were justifiably concerned about his departure.

So, what lessons can we learn from this event? And what would our company have done differently if we were advising this executive succession plan?

Here are a couple of insights:

If Disney had done these two things, then they could have calmed investors by assuring them that Iger’s skills had been identified and that the company had a list of “key lieutenants” who were poised to take over Iger’s duties when he retired.

Want to learn more about this story? Click here to read the full Disney case study.

Alibaba is one of the world’s biggest online commerce companies. It was founded by Jack Ma, who began the business in his apartment and within 20 years turned it into a $450 billion e-commerce company.

In late 2018, Jack Ma announced that he was going to step down as the company’s executive chairman and that CEO Daniel Zhang would replace him. Alibaba took great pains to assure investors that this was a strategic move to reduce dependency on a single person and insisted that Ma would still be involved with the company — albeit, from a distance.

While there was a bit of fluctuation in the company’s stock the night Ma announced his departure, investors reacted to Alibaba’s executive succession plan much better than to Disney’s. What was the difference?.

What did Alibaba get right? And what would we do differently? Here are a few lessons we can learn from this case study:

Despite these great wins, did Alibaba get anything wrong? In our expert opinion, yes.

The executive succession strategy carried out by Alibaba failed to provide an effective knowledge transfer. Sure, Ma was still going to be mentoring from a distance, but what if he suddenly dropped out of the picture?

By not putting a talent-capturing system in place, like our knowledge transfer process, Alibaba was risking the loss of critical industry knowledge. A better plan would have been to identify all the CEO-critical business skills held by Ma, and then to have transferred this to Zhang (and possibly other successors) through methodical knowledge transfer sessions.

Want to learn more about this story? Click here to read the full Alibaba case study.

Now, let’s compare both of these high-profile succession plans with one of the successful knowledge transfer case studies led by the team here at The Steve Trautman Co.

Steve Trautman Co. was hired by SoCal Edison to help them mitigate a serious situation at one of their nuclear stations that was brimming with talent risk.

60% of the company’s leading on-site engineers were within 5 years of retirement. All of these engineers needed successors, but moving people up within the company required that 2-4 people change roles and acquire new positions.

To make the matter more complex, the utility’s current engineer-training process took 3-5 years. Meaning that even in ideal conditions, the nuclear station had barely enough time to train the dozens of new engineers required to replace the retiring 60%.

As you can imagine, this situation was primed for investor panic.

Nonetheless, by following Steve Trautman Co.’s proven talent risk management and knowledge transfer processes, the station was able to find replacements for all of their retiring engineers and reduce training time from 3-5 years down to just 9 months.

How did our processes help them achieve these powerful results? Let’s see what we can learn from this story.

Unlike Disney and Alibaba — whose simple executive succession strategies were based on finding a single exec to replace their departing exec — our succession plan is based on identifying the exact talent that makes your executive an expert. Only after this talent has been quantified do we begin looking for successors.

Our process ensures that critical industry talent is not lost and that incoming successors have a roadmap they can use to acquire the departing exec’s skills.

For more details on how we helped SoCal Edison successfully retire and replace 60% of their engineers, click here to read the full nuclear power station case study. 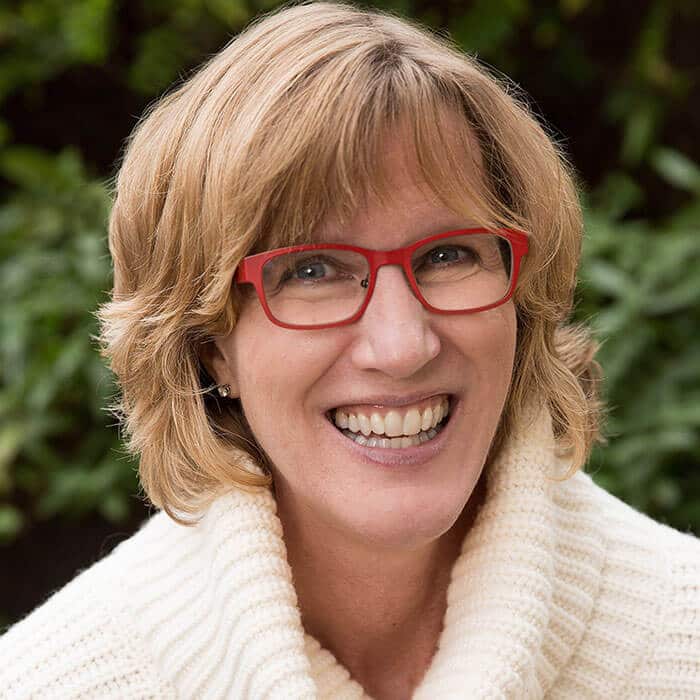 From the “go-go” days at Microsoft to the high-stakes technical talent wars today, Sonja has been driving business intelligence and marketing for over two decades. In 2011 she joined The Steve Trautman Co. as Marketing Director and continues to help businesses manage talent risk so that their workforce is ready to roll.

Every business has the goal of coming out of a merger or acquisition as a more valuable company. You don’t want to lose the people that the acquisition brought in, and very often, the driving motivation f …

END_OF_DOCUMENT_TOKEN_TO_BE_REPLACED

END_OF_DOCUMENT_TOKEN_TO_BE_REPLACED
By Steve Trautman May 27, 2022

Successful organizations are almost always led by executives who implement cohesive plans to mitigate possible risk, regardless of how bad or unlikely it may be. Enterprise risk management, also known as ER …